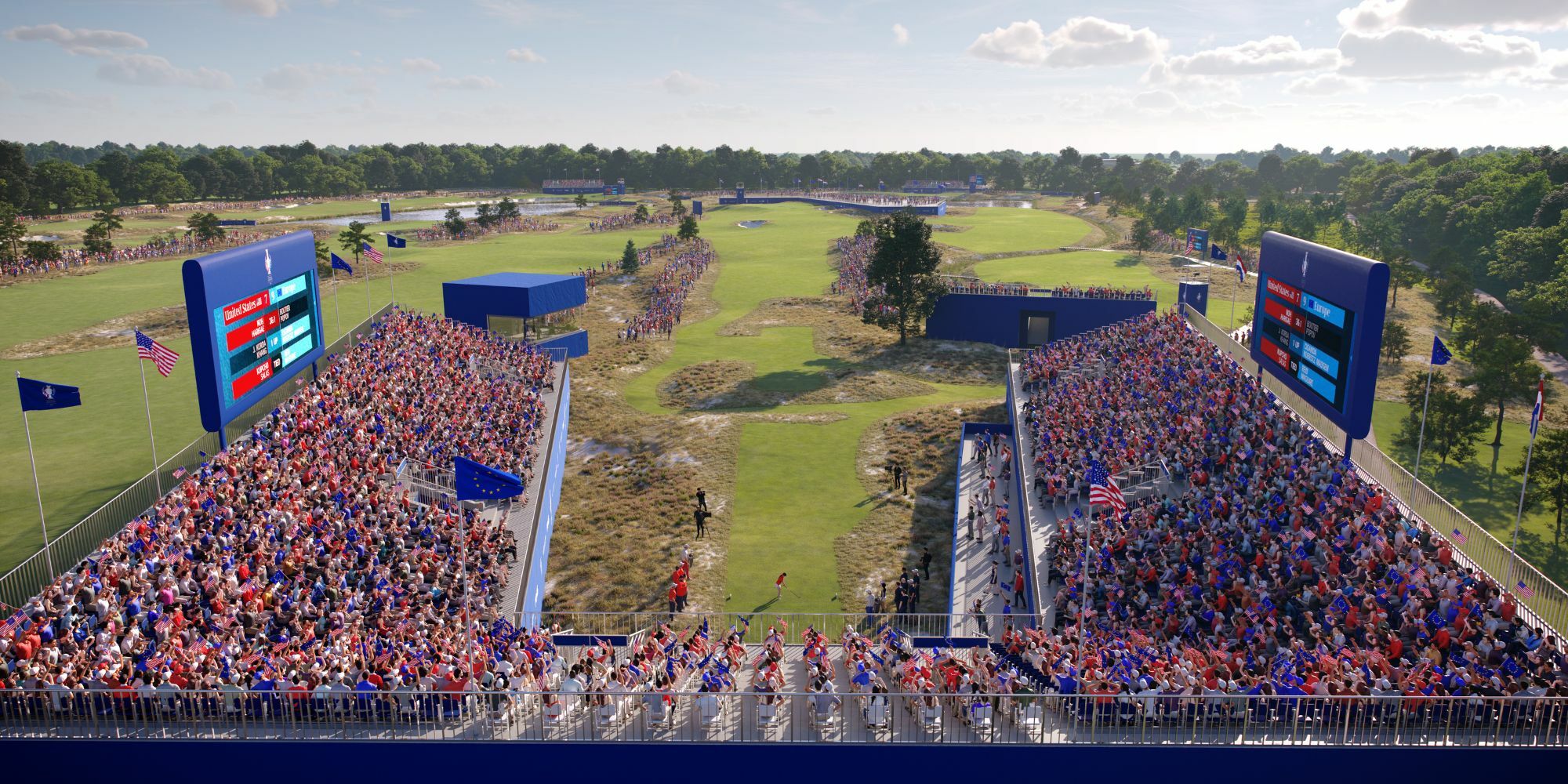 We are pleased to announce that the largest women’s golf event in the world, the Solheim Cup, will be held in the Netherlands for the first time, at Bernardus Golf in 2026.

The Solheim Cup is a professional golf competition played between two all-female teams from Europe and America. Held bi-annually the 3-day event has grown into the most highly coveted team trophy in women’s professional golf.

It is the female counterpart of the Ryder Cup. The 2021 Solheim Cup, held in Toledo, Ohio, attracted 130,000 spectators to the course and was broadcast to 239 countries. This makes the Solheim Cup the largest women's golf event in the world, which alternates between being held in the United States and Europe.

Due to the format, the Solheim Cup is unique, placing professional golfers from different countries together in teams to represent continents, rather than individual countries, in one of two powerhouses America or Europe. The tournament, therefore, turns rivals into teammates, eliminating borders to unite players, fans, and patriots.

Bernardus Golf is proud to have been chosen, as the Netherlands is a small golf country when compared to other European counterparts, by the organizers of the Solheim Cup to host this unique event. The Solheim Cup is yet to be hosted by big golf countries such as Spain, France and Italy.

Each team consists of 12 of the best players from Europe and America.

The European team has mostly English and Swedish players, but includes representation from Spain, France, Scotland, and Germany. Historically the Netherlands has seen two of its players compete in the cup, Christel Boeljon and Anne van Dam. Although both Dutch players won the Solheim Cup, America currently leads 10-6 against Europe. 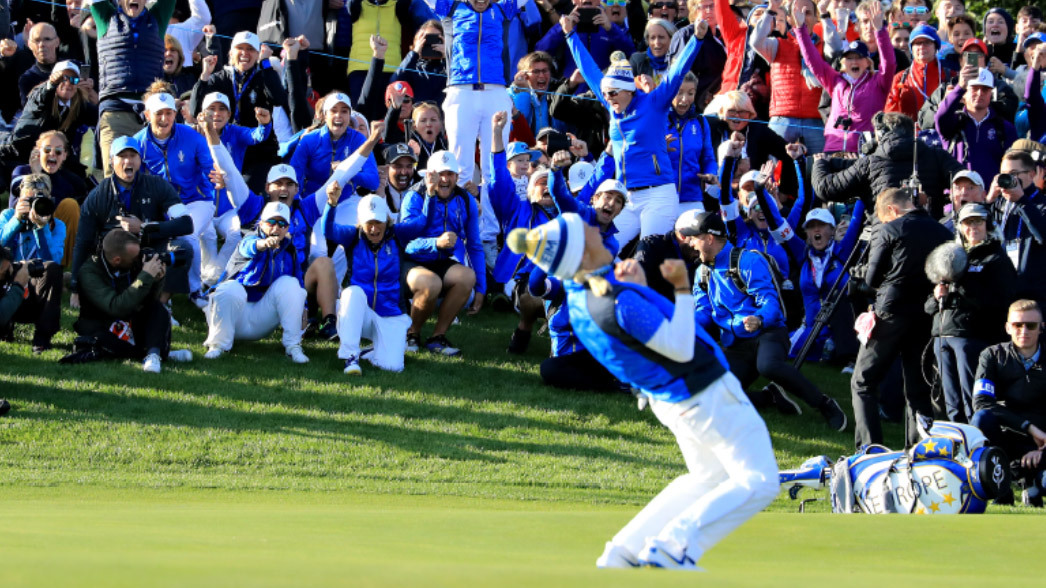 Bernardus Golf and the Solheim Cup share the same values and vision, striving every day for the highest quality in all its operations.

What’s more, hospitality is Bernardus Golf’s top priority, proving more than just a day of golf, instead, an experience that creates key memories for our members time and time again. The Solheim Cup will create more memorable moments with Bernardus that won't be forgotten. Want to test out the course before the Solheim Cup arrives at Bernardus? 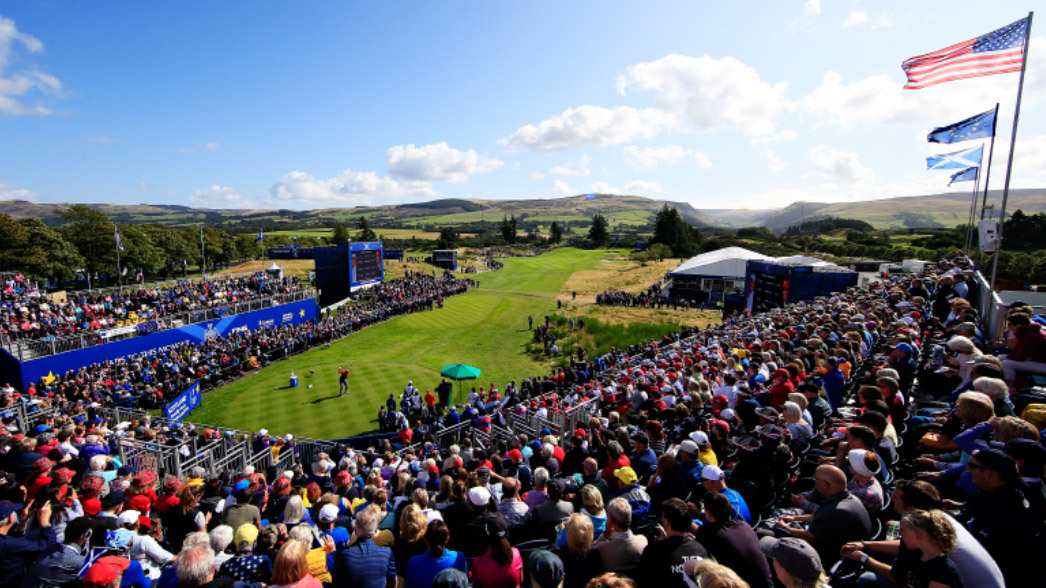 From the Netherlands, the Solheim Cup 2026 is also supported by the Royal Dutch Golf Federation (NGF). It is our joint ambition to deliver a world-class Solheim Cup.

With no less than 420,000 golfers, golf is the fourth sport in the Netherlands and this number is still growing. The Royal Dutch Golf Federation (NGF) is dedicated to the medium and long-term health and sustainability of both the golf sport and golf courses in the Netherlands. In its strategic plan it focuses on attracting more people between the ages of 25 and 50 to the sport and more women of all ages. Hosting the Solheim Cup will have an enormous impact on women’s golf and young golfers in the Netherlands and will without doubt prove to be a catalyst for positive change in the sport. Looking for golf inspiration? Take a look at their website, www.golf.nl. 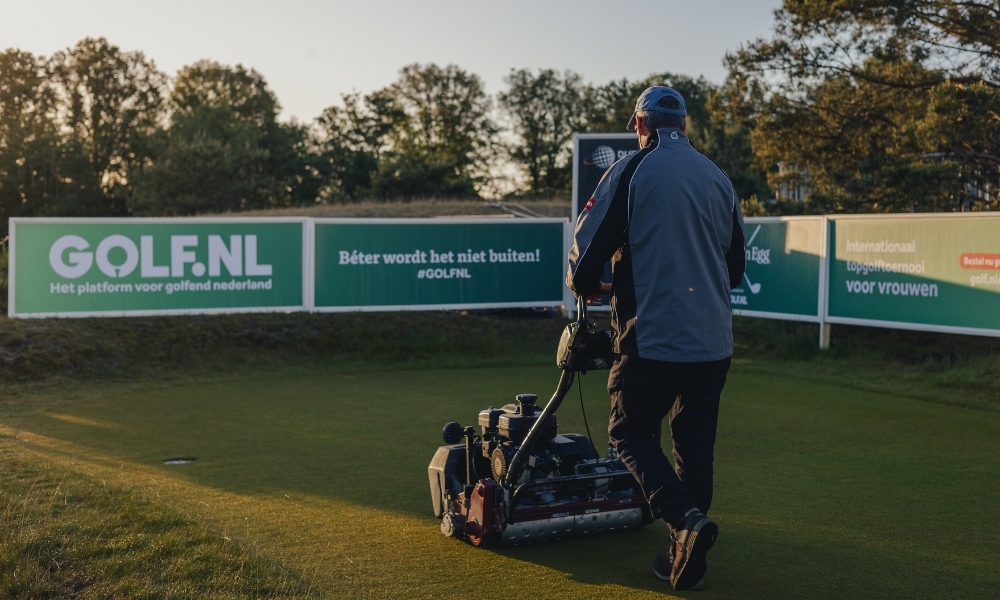 "We are delighted to welcome Bernardus to the Solheim Cup roster for the 20th edition of this great competition. We are confident that Bernardus will be an excellent partner with a wonderfully rich stage and environment to showcase the ladies’ incredible shot making."
John Solheim, Chairman and CEO of PING